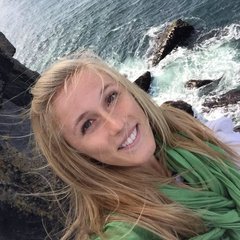 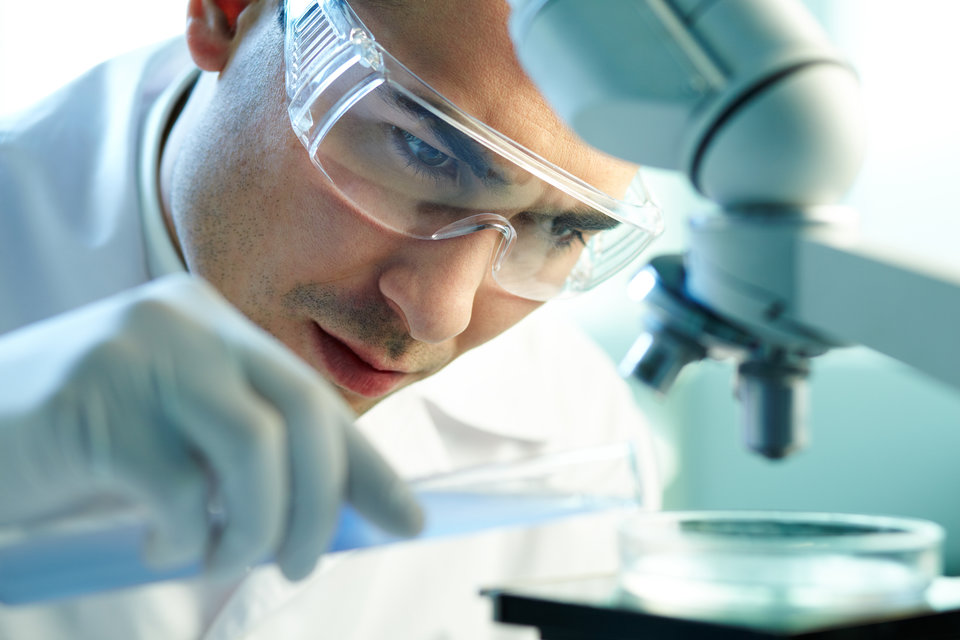 Imagine a spectrum of college students: on one end, you have the student who has known since they were two days old that they wanted to be a doctor (specifically a surgeon, specializing in oncology—in case you were wondering). On the other end of the spectrum is the student who basically just knows college is a good thing and plans to get a degree in… something. Ideally something they like, if they can figure out what that is. Then of course, there are quite a few students who fall somewhere in the middle.

As an academic advisor, I’ve encountered students at every point of the spectrum. And while many pieces of the college and career puzzle are highly specific to each one, there is one concept in particular that comes up frequently across the board. I’ll call it, The Great Degree Type Dilemma: What is the difference between a BA and a BS, and which one should I choose?

Understanding this concept could save you some blood, sweat, and tears, whether you know what you want and just need to know the best way to get there, or are just focusing on figuring out the first right step toward… something.

So let’s talk about that.

What Is a Degree Type?

First off, let’s make sure we’re on the same page about what I’m even talking about when I refer to a “degree type.” When you ask a college student what they’re studying, they’ll usually say something like, “I’m majoring in Business,” or, “I’m studying Psychology.”

What they don’t talk about, and may not even fully understand, is what type of bachelor’s degree their major is tied to. These degree types are typically indicated by two or three little letters at the front of a specific major. Some of the most common ones include BA (Bachelor of Arts), BS (Bachelor of Science), and BM (Bachelor of Music), to name a few. Of all of the degree types, BA and BS are the most common—and also the most unclear. These are the culprits I’ll be focusing on the most in this post.

To understand the difference between the BA and the BS, first know that any given college will break their degree down into three main categories: General Education, Major, and Electives.

The General Education section is designed to provide a solid foundation in all basic subjects (composition, math, science, literature, etc.). The Major is where you complete in-depth study in one particular area (Business, Psychology, Criminal Justice, etc.). This is the part that you quote to people when they ask what you’re studying. If you still have some credit space leftover after meeting General Ed and Major requirements, then you can fill that up by adding in some Electives—basically, any subject of your choice.

What’s the Difference Between a BS and a BA?

The degree type typically affects the General Education requirements first. At many schools, the difference between a BA and a BS is that the BA will require more classes in humanities and the arts, specifically including foreign language, while the BS will require more classes in math and science. This can be easy to remember since foreign language falls more under the Arts (BA), and math and science fall under… well, the Sciences (BS).

These adjustments to the General Education can also bleed over into the Major and Electives. A BA is usually designed to be a little broader in scope, giving students the opportunity to sample a variety of liberal arts subjects outside their Major. In addition to focusing more on humanities in the General Ed, a BA can mean a larger General Education section as a whole, more Electives, and fewer requirements in the Major as compared to a BS. This is why highly technical subjects such as Engineering and Biological Sciences tend to only be available as BS degrees instead of BAs.

Which One Is Best?

A school may offer both a BA and a BS in Criminal Justice, and at some point you have to decide between the two. Does it really make a difference? If a school only offers a BA in your area of interest, should you consider switching schools to one that offers the BS—or vice versa?

Most of the time, the choice between a BS and a BA really just comes down to preference. Do you like writing, literature, and foreign language, or have an interest in building interpersonal or intercultural skills? Choose a BA. Do you prefer math and science and see yourself in more of a technical or analytical niche? Choose a BS.

There are only a few situations when your degree type makes a significant difference. The most common example is probably graduate school. If graduate school is a requirement or a goal for you, it is important to look at typical standards for your area of interest. Some programs may specifically state a degree type they require; this happens most frequently with music performance and composition graduate programs, which frequently require a Bachelor of Music (BM) as opposed to a Bachelor of Arts (BA).

For other programs, the benefit of one degree type over another is more subtle. In Psychology, for example, a graduate program will usually just require students to complete a certain number of psychology, math, and science credits in order to be considered for admission. In cases like this, you may find that it’s easier to meet those requirements by pursuing a BS rather than a BA. Can you still complete those specific requirements within a BA? Yes, you usually can; it just takes more intentionality and careful planning than it would with a BS. This concept applies to a lot of technical and science-based graduate programs.

So in the end, how much do those little letters matter? Let me be clear: you do not have to be afraid of picking “the wrong one” and barring yourself from entering your dream field. There are times when choosing either a BS or a BA can make the process easier for you, but those two little letters don’t have the power to ruin your career.

But if we can make things easier, by all means, let’s do that. College is complicated enough.

As an Academic Advisor, Ellen loves turning concepts that feel nebulous, complicated, and overwhelming into something doable for students. In her spare time, you can find her playing ultimate frisbee or eating cookies.